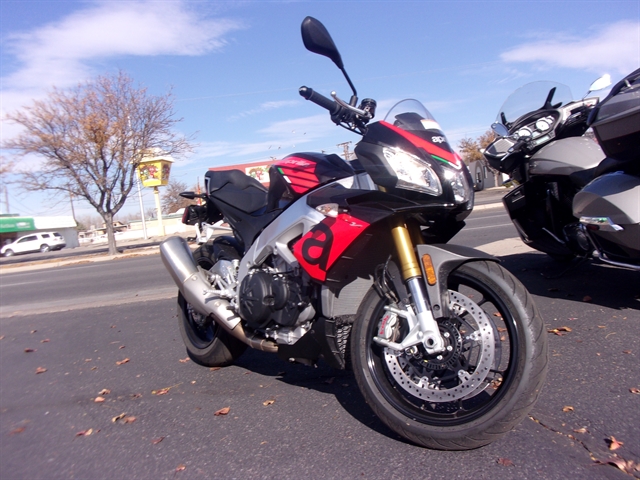 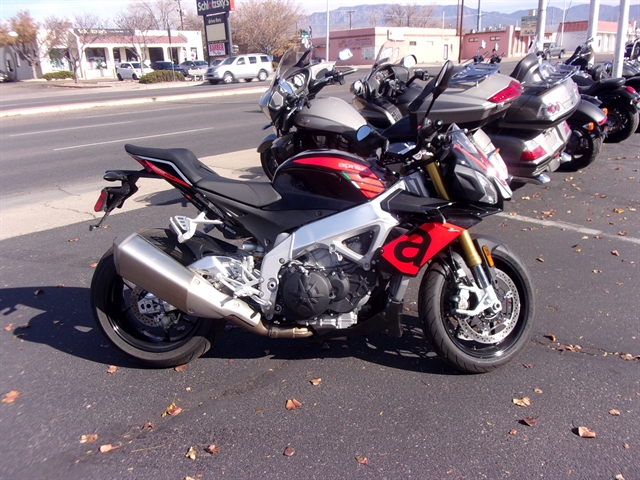 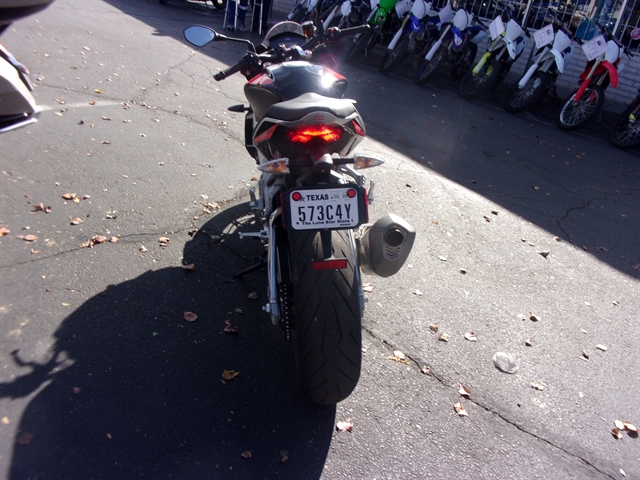 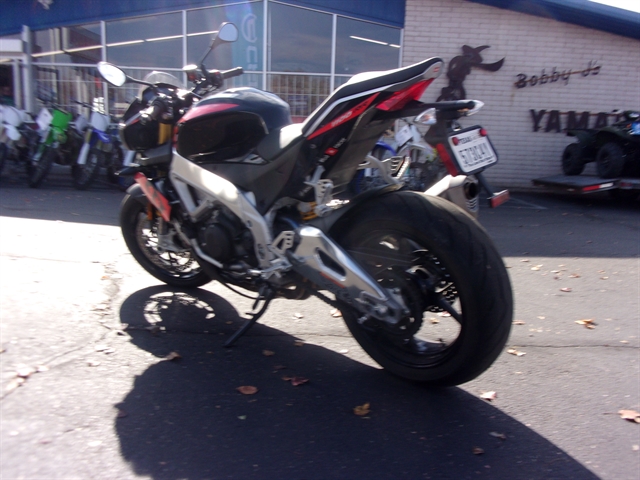 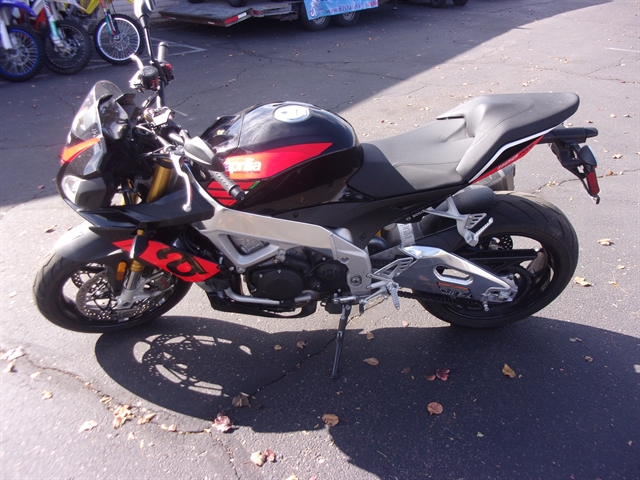 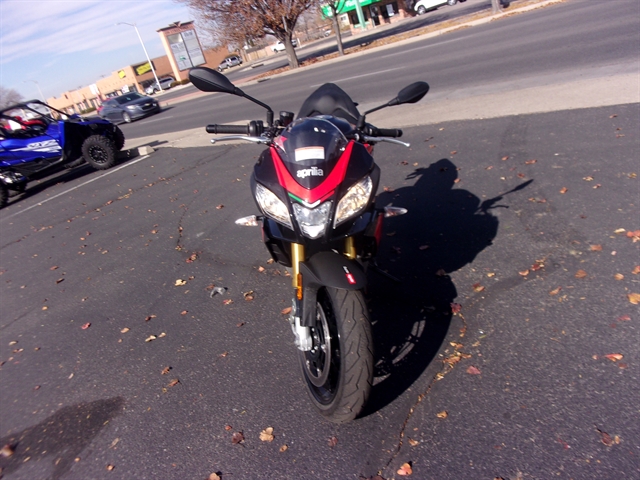 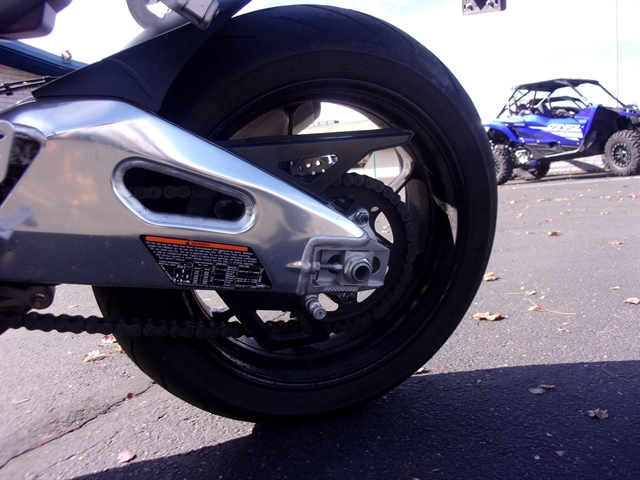 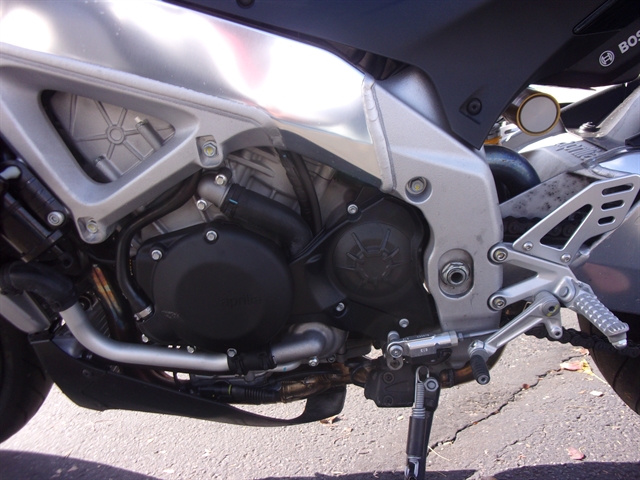 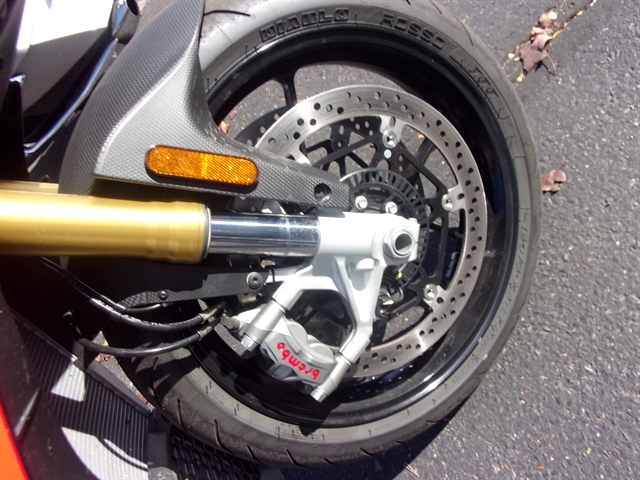 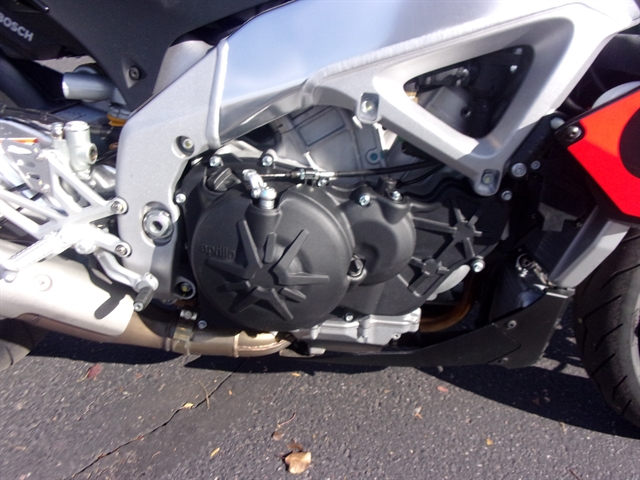 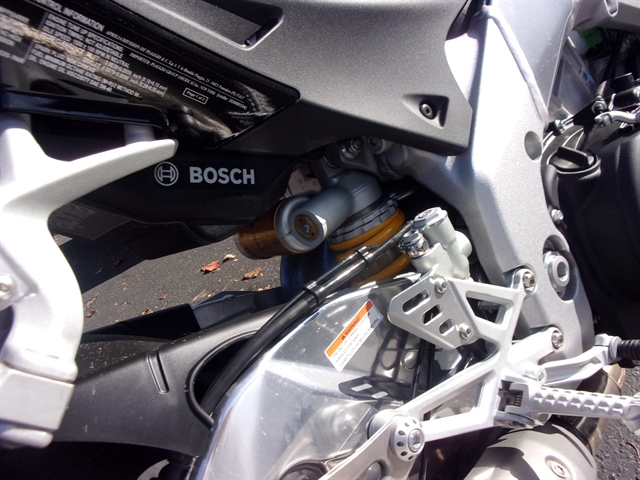 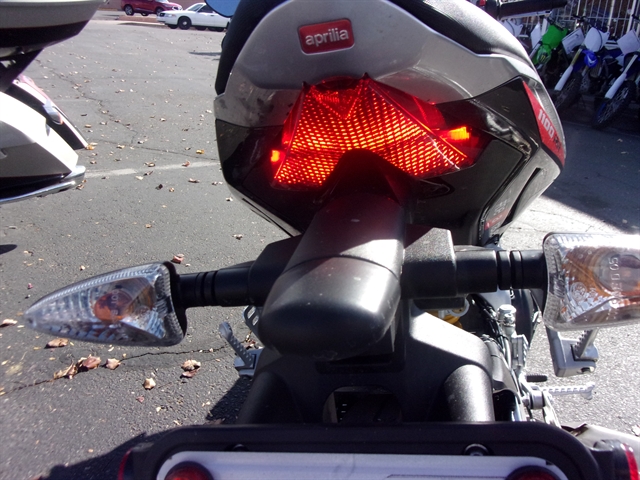 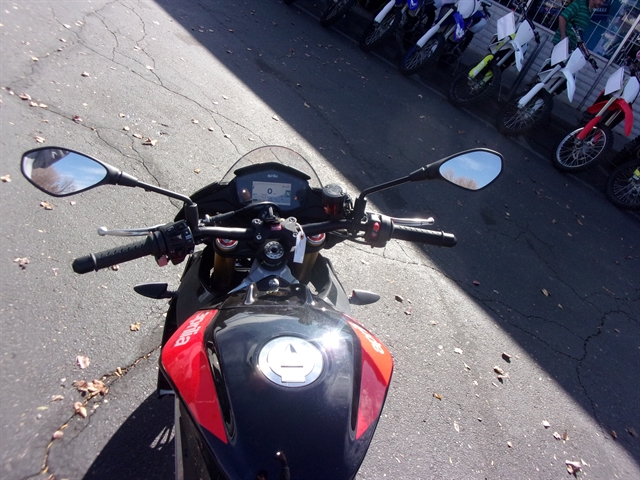 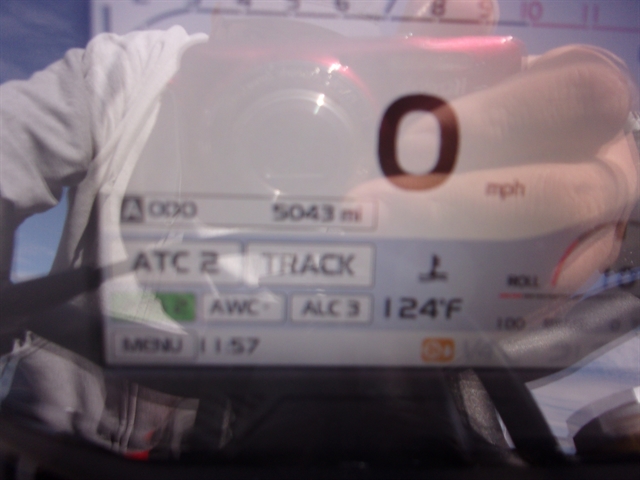 POWER IN ITS DNA

THE LATEST AND MOST SPECTACULAR EVOLUTION OF A SPORT NAKED DYNASTY

A direct descendant of the RSV4, the seven-time World SBK champion bike and newly crowned champion on the Superstock 1000 FIM Cup, Tuono V4 1100 is adrenaline in its purest state.

The performance of its unrivalled, revamped V4 has been increased to 1100 cc and 175 hp; more efficient to ride thanks to its revamped chassis and the further development of the already exceptional APRC electronics systems package, but at the same time more convenient and even safer for road use.

The fastest and sportiest naked

The latest and most spectacular evolution of a sport naked dynasty, born in 2002 out of Aprilia's intuition to strip down and fit a handlebar on their flagship superbike (which at the time was the V-twin RSV mille), thereby combining all the advantages of a chassis par excellence with the fun of sitting up and dynamic riding. The patriarch of the new “supernaked” category was called the Tuono 1000 R, the first ultra high performance naked. Aprilia Tuono has therefore always been a high handlebar superbike, unbeatable on the track and loads of fun on the road.

The know-how acquired in years of victorious competition at top levels and the experience of the Tuono history now allow Aprilia to exceed limits which had previously seemed insurmountable: introducing the Tuono V4 1100, an exclusive thrill generator and fun in its purest state. 175 HP engine with a powerful maximum torque of 121 Nm, revamped chassis setup to achieve better agility, fine tuned APRC, new look, the possibility of connecting your smartphone to the vehicle through the V4-MP platform.

Higher performance than the V4

The primary goal of the changes made to the already extraordinary Aprilia Tuono V4 engine was to increase torque, especially at medium-low revs in order to increase effectiveness and riding pleasure on the road. To achieve this goal the engine capacity was increased to a full 1077 cc thanks to the cylinder bore which was taken from 78 to 81 mm. This increase in displacement also resulted in higher top performance: the power peak went from 170 to 175 HP and places the Tuono V4 1100 range at the top of its segment (already at 8,000 rpm almost 20 HP more than before are available). This makes the sport naked from Noale excel as a complete weapon for thrills and effectiveness with superlative torque values that dominate on the road and uncompromising top performance to dominate on the track.

Simply incomparable, now more than ever. There is no other naked bike as sporty and effective as the Tuono V4 1100; its close derivation from the six-time world SBK champion is clear when you look at the beautiful double rail frame made from pressed and cast brushed aluminium elements, a structure that boasts unrivalled balance between torsional stiffness and flexibility; the 65° V4 engine is set inside it in all of its purity and uniqueness, just like a precious stone set in a ring. In order to make the Tuono V4 1100 more agile on the road, without losing its legendary fierceness on the track, the headstock angle was changed from 25.1° to 24.7° and the fork advancement went from 30 mm to 35 mm for a trail that went from 107.4 mm to 99.7 mm. These sleeker chassis dimensions combine with the 4 mm longer aluminium swingarm, the various suspension setups and the consequent adjustment of the electronic controls, including the wheelie control feature, to obtain a rock solid chassis at high speeds but more agile in direction changes.

*Prices shown are not final and do not include sales tax, finance charges, vehicle registration fees, or any other fees required by law. Prices may be subject to changing incentives. If applicable, incentives may require a trade-in, financing, or other specific qualifications and restrictions. Reasonable efforts are made to keep information on this website accurate, but Dealer and/or its affiliates do not assume responsibility for omissions or for misprints or other errors displayed on this website. EPA mileage estimates are for newly manufactured vehicles only, so actual mileage will depend on how the vehicle is driven and maintained.